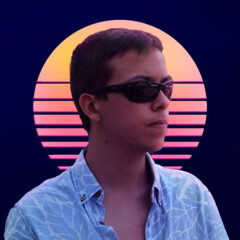 VR games and their poor UX

VR technology has been out for +10 years now. However, it feels like there is no clear idea on how to make a pleasant experience UX-wise. Where I see this clearly is on non-diegetic interfaces.

When games present such interfaces, the usual method of interaction is to use the controller as a laser pointer. This is cool, at first. However, when the novelty fades, problems arise.

Before digging into these problems, I'd like to show a screenshot of a game that I love, Townscaper (VR). 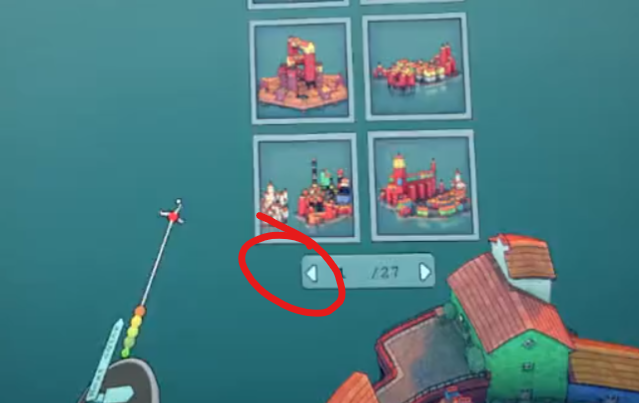 I haven't had the chance to try Townscaper in VR, but I think there's a clear problem here beforehand. What the screenshot shows is a level selection menu, interacted by a laser pointer, which isn't a problem at first, but if we look at the buttons below, we barely see other buttons to navigate through the different pages of the menu.

Unless you have steady hands, you are likely to have a bit of trouble trying to press those buttons.

And while this is bad, it's not the worst case scenario. One of the most frustrating experience that I've had in relation to this is using sliders. 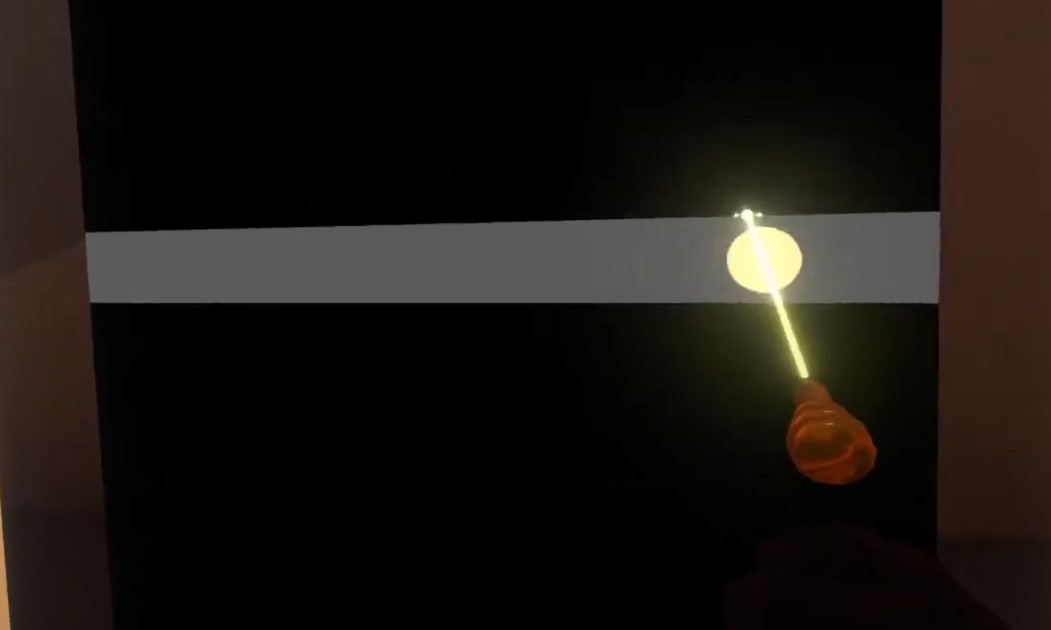 It's frustrating because it's nearly impossible to set a slider in the exact position you want. For volume or gamma settings, there's no actual need to be super accurate, but if the slider's exact value is relevant to, for instance, gameplay, the player will feel unnecessary frustration.

And it doesn't have to be this way. It's fairly easy to find a possible solution. Just look at your hands! VR controllers are just a classic controller split in two.

For the Townscaper example, there isn't much complexity. The joystick could act as a page selector and that's basically it.

For sliders, we can get more creative. We could, with one hand, grab the slider and with the other, or the same one, use the joystick to change the slider's value.
This of course seems weird. We could just click the slider to focus on it, use the joystick to change its value and then press a Back button to stop the focus.
So why would I propose such a weird solution? To demonstrate that there are ways to enjoy the novelty of VR while using the capabilities of the controllers to have a less frustrating experience.

Diegetic interfaces also present some problems that, again, are fairly easy to solve, on paper.

Physically pressing diegetic buttons in VR is a good way to integrate an interface into a virtual environment and it doesn't rely as much as a laser pointer control method on steady hands. However, there are certain situations where they rely on it. 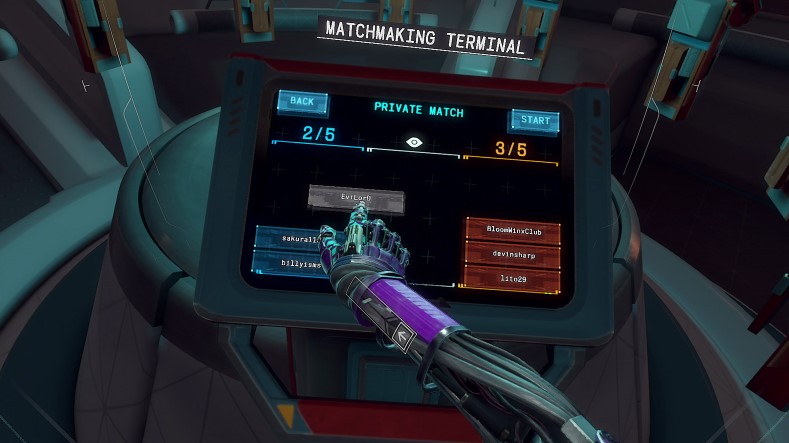 Echo Arena has a problem. And it's due to the attempt to minimize the size of UI's slates that, don't get me wrong, probably solves other problems that I'm not addressing here.

Nonetheless, solving these other problems leaves us with a very compact menu. This can lead to missclicking buttons and whatever comes with it.

It doesn't have to be this way. Buttons can simply be spaced apart from one another and problem solved!

I love VR. And in the end, none of these problems will make me quit a game but in order to make VR a competitive alternative to flat screen games, they have to be tackled.